As the final touches are put together for SDI’s second conference in Mexico, #SDI17MX, conference host Mauricio Corona sent us some photos from his keynote planning session with Former President of Mexico, Felipe Calderón, who we’re thrilled to have joining us this year in Mexico City on 28 September 2017: 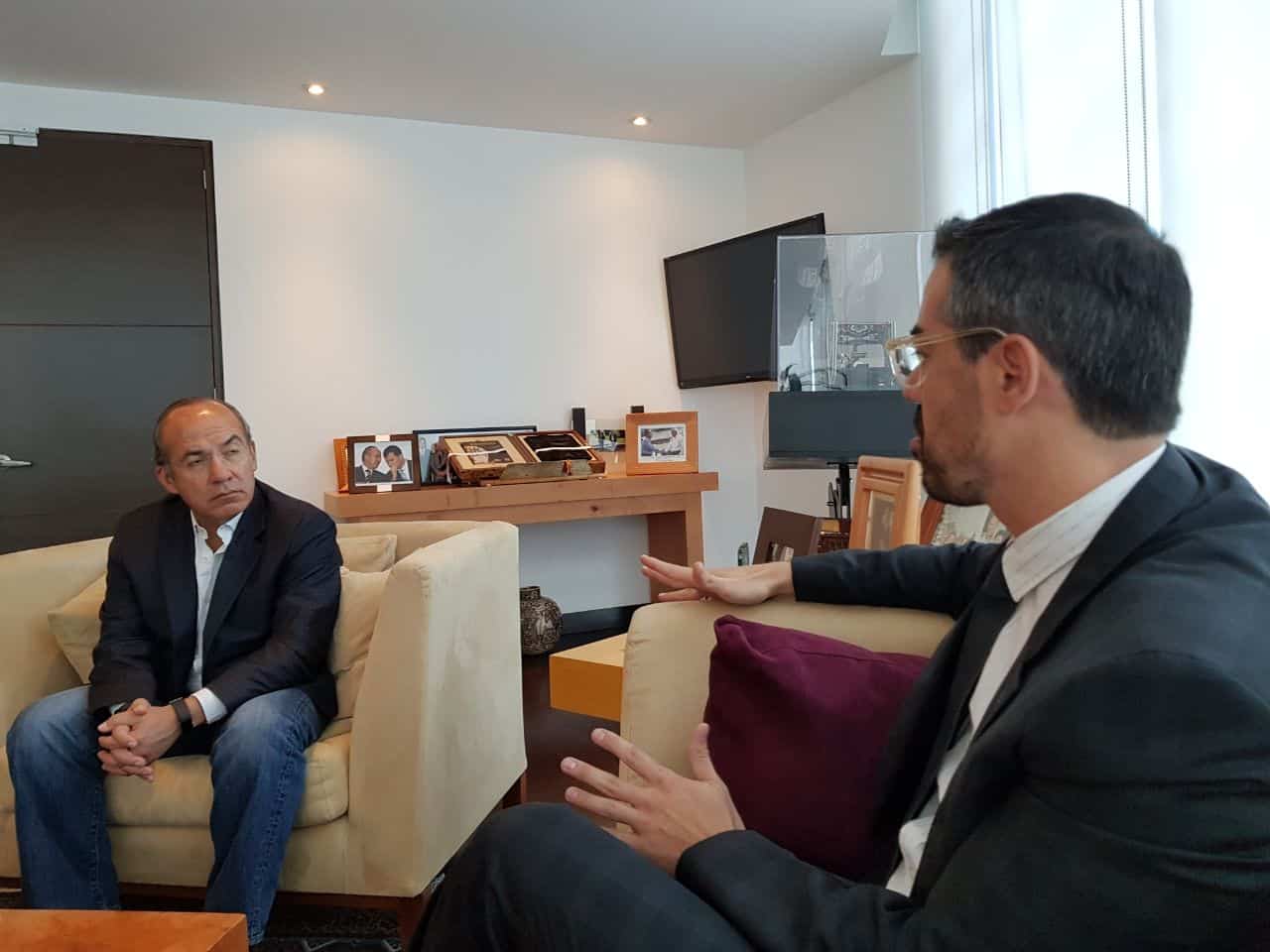 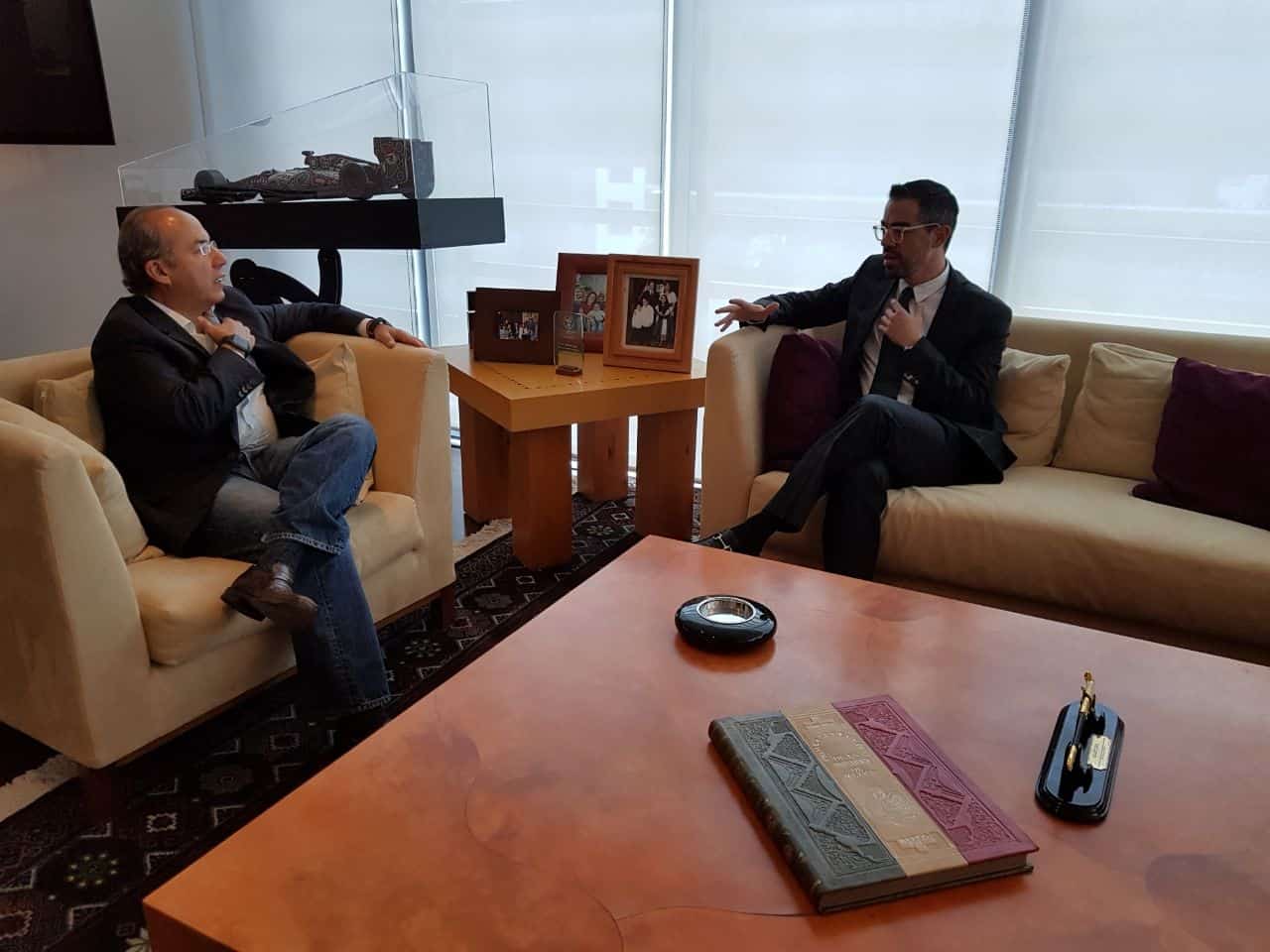 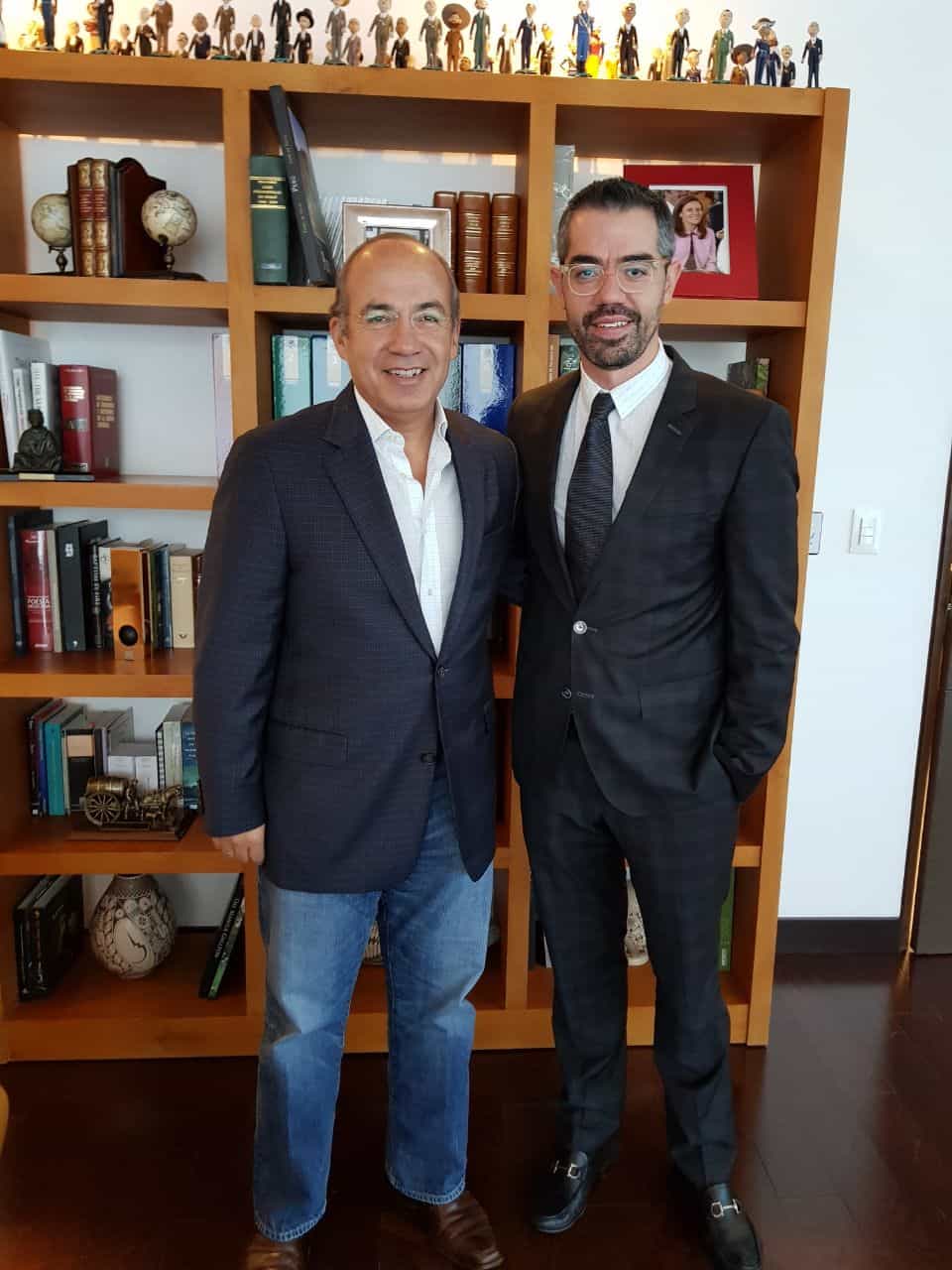 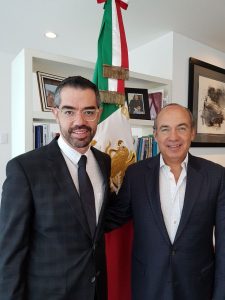 Take a look at the full #SDI17MX event details including the full speaker programme and the fabulous venue in the centre of Mexico City.

Driven to distraction: How can we tackle our waning attention spans?

Delegation: 4 Stages to Skill and Empower your Team